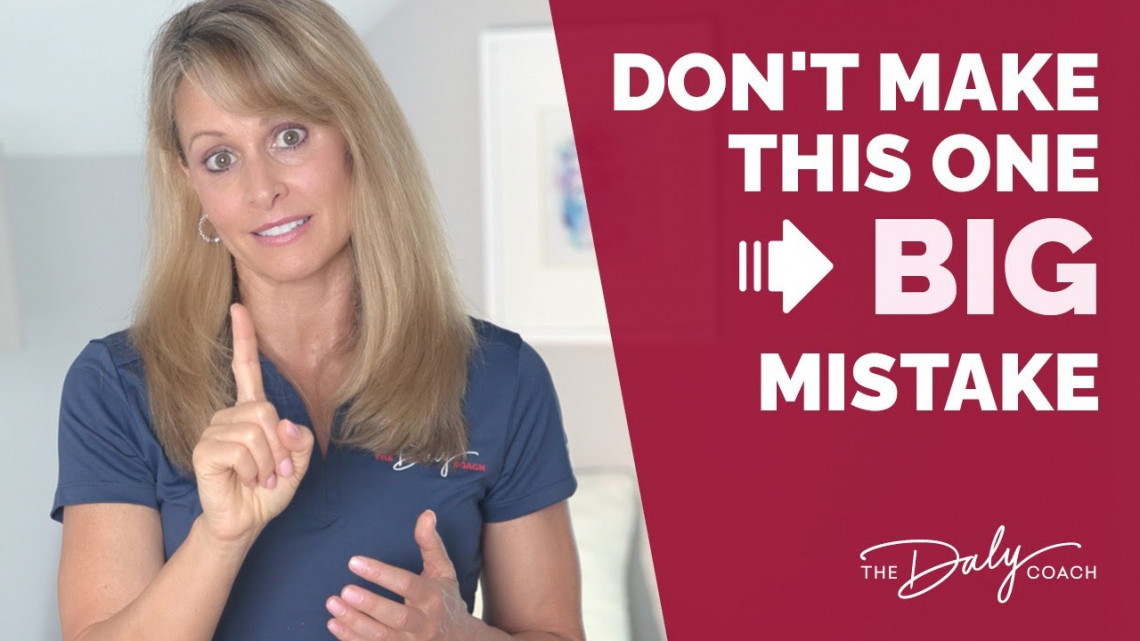 In my 19 years of franchise consulting, I’ve seen this one mistake made over and over. Please do yourself a favor and avoid this mistake!

Connect with me on LinkedIn:
https://linkedin.com/in/dalykim

Every top athlete has a coach. Why shouldn’t every top business owner have a coach?

One of the most popular questions that I’m often asked is “how do I become a top performing franchisee?” Nobody ever said “yes” to a franchise business because they want to be average. The funny thing is that people use average performance numbers to then make their investment decision rather than focusing on the top performing people in the franchise system.

You don’t have to come to the idea of owning a franchise with prior industry experience or knowledge in order to be a successful franchisee. But what you do need is to become your own business coach. In my experience, the franchisor isn’t going to be the one holding you accountable to what you say you want to do in your business. The franchisor can provide the best retail environment. They can give you the best territory. They can have the best business plan. But it’s up to your execution of the business plan to determine your result!

The first eight years that I was a Franchise Consultant, I was an average performing consultant. Since 2012, I have been a top performing Franchise Consultant. Once I became a top performing consultant, it changed many things. Number one, it changed how I’m going to coach you on validating with owners because I was the same me, but I produced two totally different results. So what did I do? That’s the point of this video. The number one thing that I did back in 2011 as I was preparing with a really, really big goal. The bigger the goal, the better you’re going to be. We only rise to our own level of expectation. I would rather you achieve 60% of a huge goal than 100% of a small goal!

The other thing that I did was to go back through my business and figure out where I had the most control. The question I was asking myself is, what would happen if I applied all of my focus and energy early in my day on the things that I could control for getting the rest? Now, of course, I had to get back to the rest eventually, but what I realized was that when owners come to work reacting, putting out fires, doing things that don’t make them happy, they end up having businesses that they don’t enjoy. It puts them in a bad mood first thing in the morning. And they also then never have a business that they feel in control of because they’re prioritizing putting out the fires versus doing those activities that drive the greatest result.

I set out and I held myself accountable to this very clear goal for one year. One year later, with that huge goal and a commitment to focus on only what I could control, I had built the largest Franchise Consultant business in the history of Franchise Consulting!

What is the one thing in every business that every business owner can control? It’s prospecting. It’s networking. It’s marketing. It’s lead flow. You can learn to control your lead flow. Don’t try to be perfect. Don’t try to make it right or wrong. Just do it. It was massive, imperfect action of learning how to become a networker, how to build a referred lead organization, that enabled me to go from an average performing consultant to an above average performer to the #1 Franchise Consultant!

And I’m telling you—it will work in your business as well.

My Franchise Consulting services are FREE to you. E-mail me right now for a consultation. Let’s discuss your goals and your interests. Leave me a comment or a question. When you’re ready to explore your future, I want to be your Daly Coach.