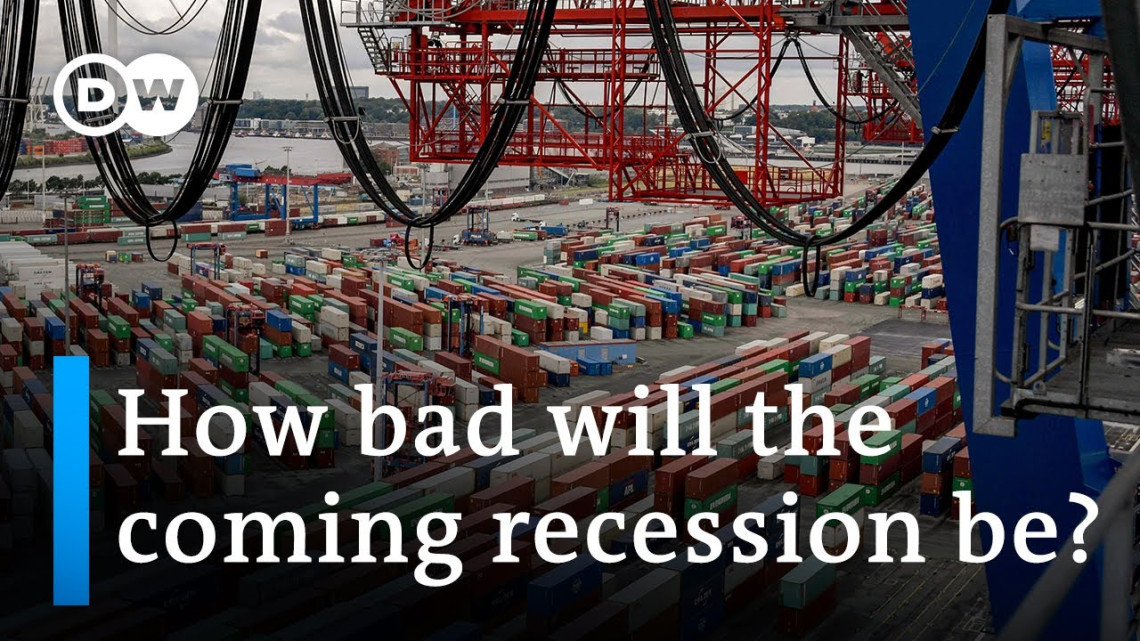 The International Monetary Fund (IMF) on Tuesday predicted that Germany and Italy would both tip into recession next year, as it also lowered its global growth forecast.

Germany — Europe’s largest economy — is heavily dependent on Russian gas, which Moscow has cut in suspected retaliation for Western sanctions.

Italy, which is also reliant on Russian fuel imports, is set to see its Gross Domestic Product (GDP) contract by 0.2% — down sharply on the July forecast of 0.8% growth.

Although the eurozone is expected to avoid a recession, the output of the 19 countries in the single-currency bloc is forecast to grow by just 0.5%, worse than previously predicted.