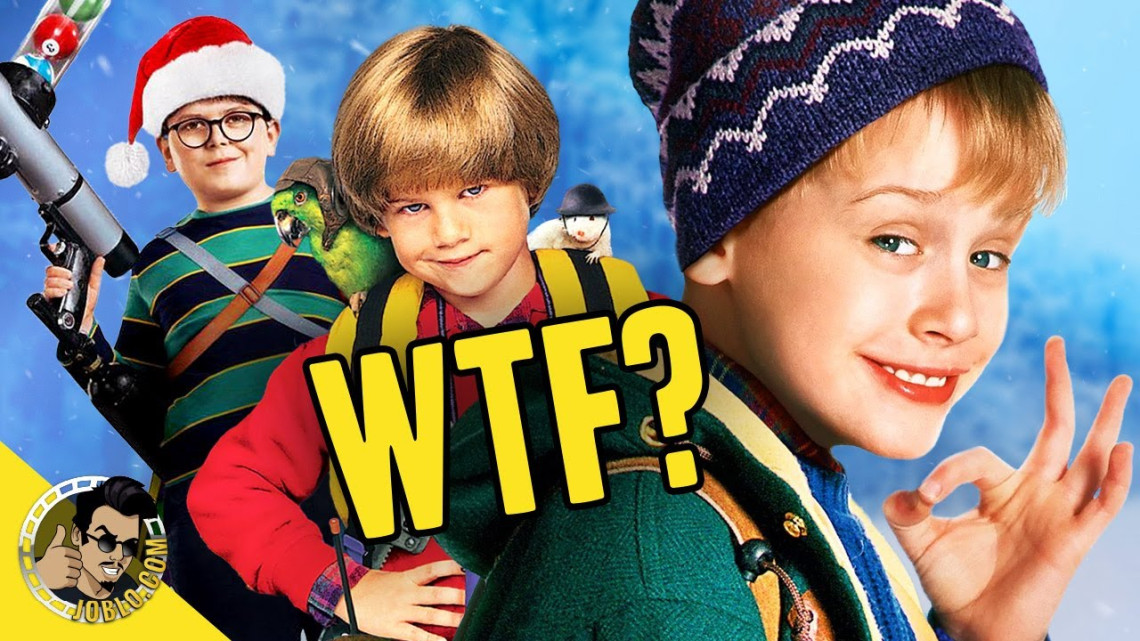 WTF You Need to Know: The Home Alone Franchise

The Home Alone series is pretty beloved. Well, maybe not all of them, but the first two are considered Christmas classics by pretty much everyone. In the week leading up to Christmas, it’s hard not to come across the first two Home Alone movies on TV, with the Chris Columbus/ John Hughes slapstick comedy movies that have endured for generations of viewers. They made Macaulay Culkin a household name and made Joe Pesci an unlikely comedy star, directly leading to his star roles in movies like The Super and My Cousin Vinny. It also made Daniel Stern a comedy power player for a while, and indeed the films paid significant dividends in the lasting legacies of all three leads.

But, with Culkin’s Kevin aging visibly between the first and second films, the choice was made to replace Culkin in the third, lower-budget movie, with Alex D. Linz our new lead (along with a young Scarlett Johansson), and much less memorable villains, with Pesci and Stern, wisely taking a pass. Years later, Disney Plus tried to reboot the series with Home Sweet Home Alone, but the result was widely considered a disaster, with Culkin wisely passing on a cameo. Both sequels have been fodder for our Awfully Good columnist Jesse Shade in the past, but are they as bad as he says?

In this episode of WTF You Need to Know, writer/narrator/editor Kier Gomes takes a look at the series as a whole, judging each film on its own merits and weighing in on which movies are keepers, and which amount to little more than lumps of coal in Santa’s stocking.

What’s your ranking of the Home Alone movies? Let us know in the comments.

SUBSCRIBE for more of all the LATEST JoBlo Videos here: https://goo.gl/R9U81J